First of all the students from grades 3-5 were put in various groups. Each group was assigned a dance form from India. As per this they did a research and collected data on the prevalent dance forms of the assigned state. Students in the same groups paste/presented the collected information. Once the information was collected and passed, the students shared the scrapbooks and had a discussion on the same with other groups. 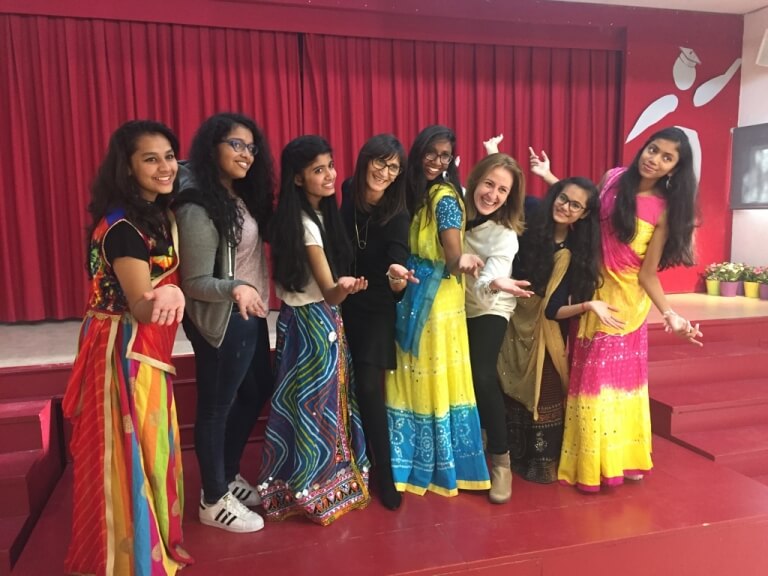 The school has partnered with Olimpiada Kombetare, school in Albania. We have a google classroom on sharing basis and students from grades 3-5 are on a common platform where they have shared and exchanged information on the various dance forms between the two countries. The students across these 3-grade levels were able to share and study the dance forms prevalent in the two countries. Our Skype sessions with the school could not materialize since the time difference between the two countries never matched. We have collaborated with the group and it worked very well. 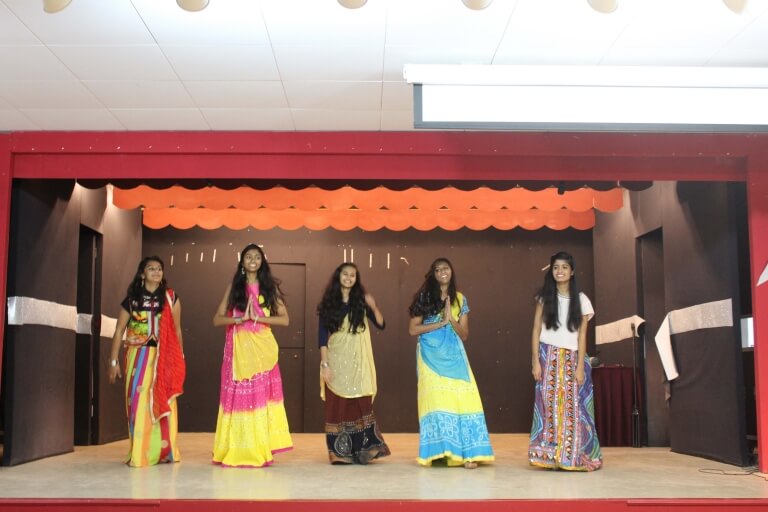 Also, our school had an exchange program with the school Julio Verne in Spain.

During this 10 days visit, our students learned “Flaminco” dance form of Spain and taught them one of the Indian dance forms. 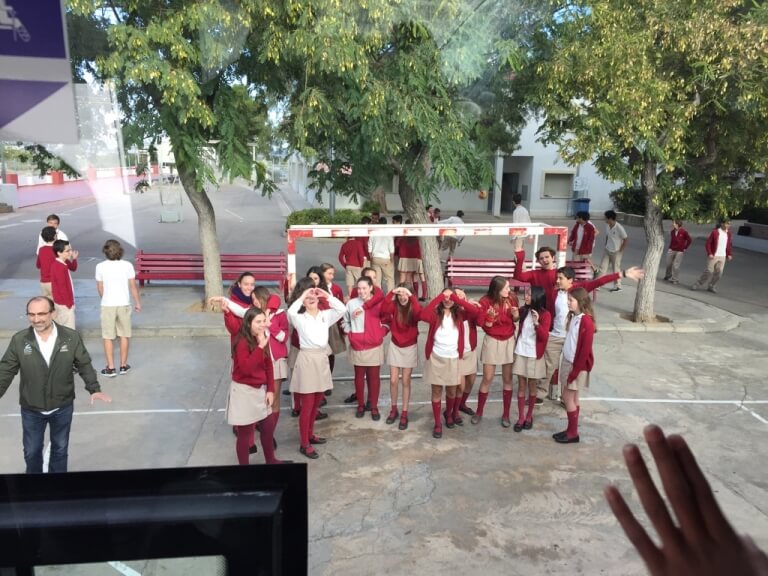 Finally, the outcome was immensely enriching. The first-hand exchange and collaboration of our students was one not planned but was added later. This exchange program though later added but did fulfill the purpose of our Activity- ‘Cherish The Dance’.

The entire activity was highly enriching as it was completed after a desirable period which did include communication and collaboration at various levels.  Around 6-7 teachers involved with 160 students, the impact of this activity has got us many proposals for more Google classrooms across various grade levels and for more such topics. The school is establishing more such classroom projects for the coming session.

A period of 2-3 weeks in October was full of learning!!!!